John Birmingham has published lots of books. So many that he sort of loses track of them. He wrote features for magazines in a decade before publishing He Died With A Falafel In His Hand, working for Rolling Stone, Playboy and the Long Bay Prison News amongst others. He won the National Award For Non-Fiction with Leviathan: an unauthorised biography of Sydney. He started writing airport novels because they were more fun. His most recent series of books that improve with altitude are the Girl in Time novels. He blogs at the cheeseburgergothic.com and can be found on Twitter as @JohnBirmingham. 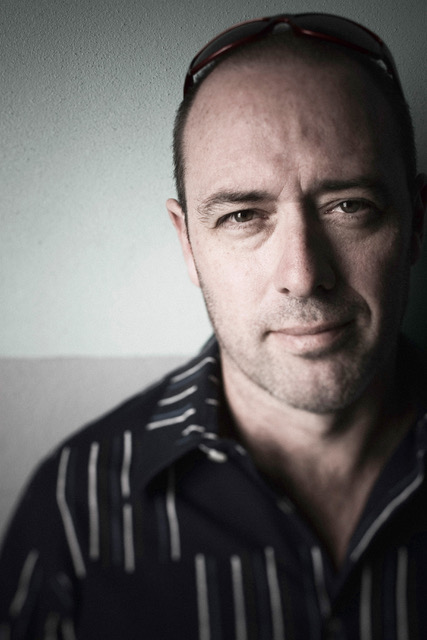 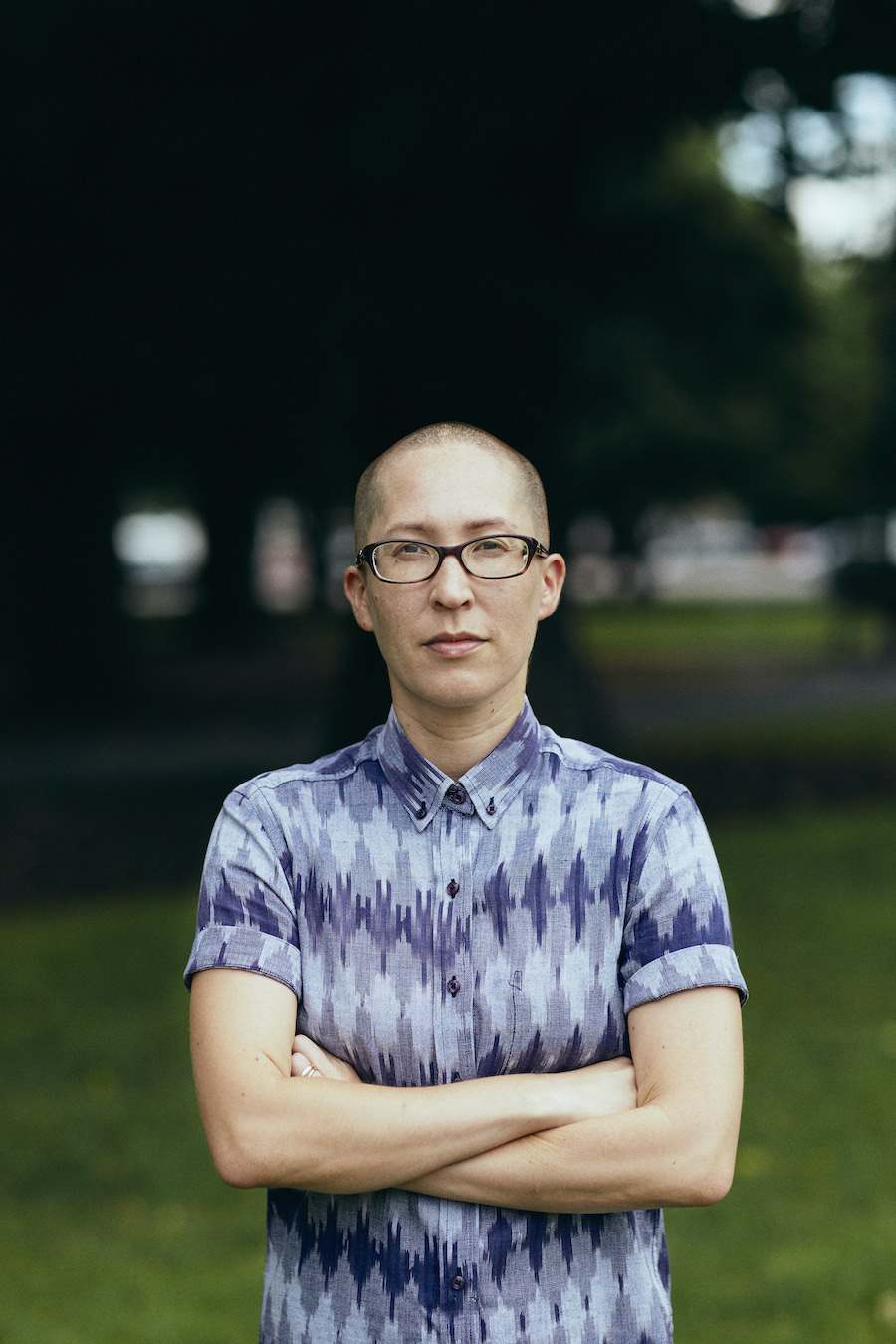 Shelley Parker-Chan is an Asian-Australian former diplomat who worked on human rights, gender equality and LGBT rights in Southeast Asia. Their debut historical fantasy novel She Who Became the Sun was shortlisted for the Hugo, Lambda, Locus, Aurealis, and British Book Awards, and was BookPage’s #1 SFF book of 2021. They live in Melbourne, Australia.

Born and raised in Canberra, Daniel O’Malley graduated from Michigan State University and earned a Master’s Degree in medieval history from Ohio State University. He then returned to his childhood home. He is the author of the Checquy novels The Rook and Stiletto (and those yet to come). The Rook was the winner of the 2013 Aurealis Award for Best Science Fiction Novel and was released in 2019 as a mini-series on STAN. 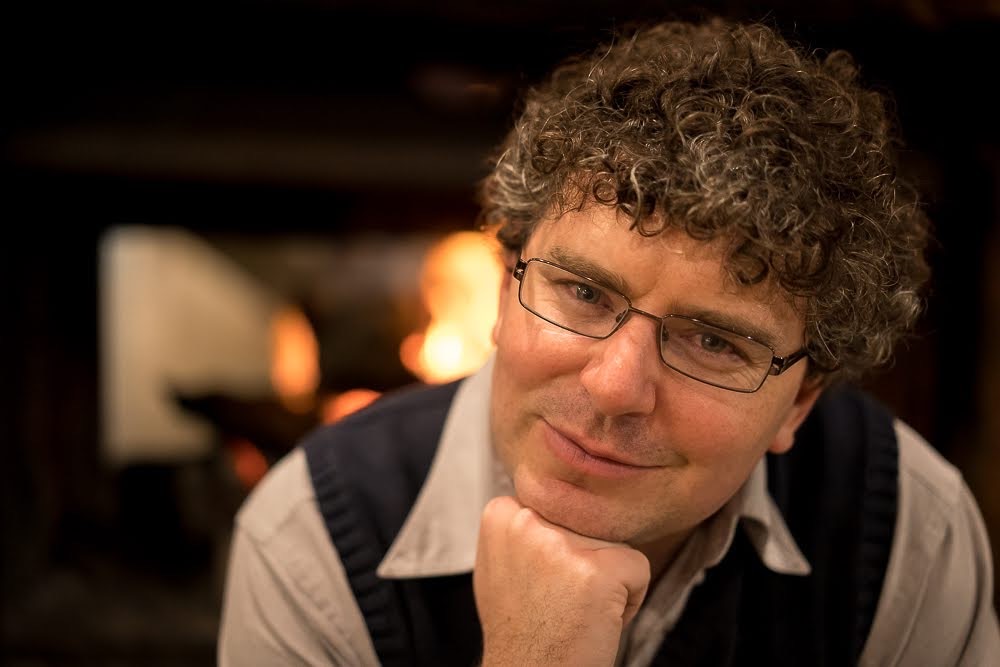 Tom Buckland is a visual artist who deals in a correspondence of imaginary worlds. With sculpture, performance, and video he creates work heavily influenced by his own fascination with science fiction and fantasy, topped off with a refined joyful absurdism. He enjoys playing with audience interaction, taking much enjoyment in transporting his audience to other worlds across space and time.

Tom graduated from the Australian National University School of Art with a Bachelor of Visual Arts with Honours in 2015. In 2021 Tom was a recipient of the Sculpture by the Sea Clitheroe foundation emerging artist mentor program award. His work is held in numerous public and private collections and has been featured in numerous exhibitions internationally and across Australia. Tom is currently working on a project documenting UFO sightings in the ACT for the upcoming Contour 556 2022 public art festival in October. 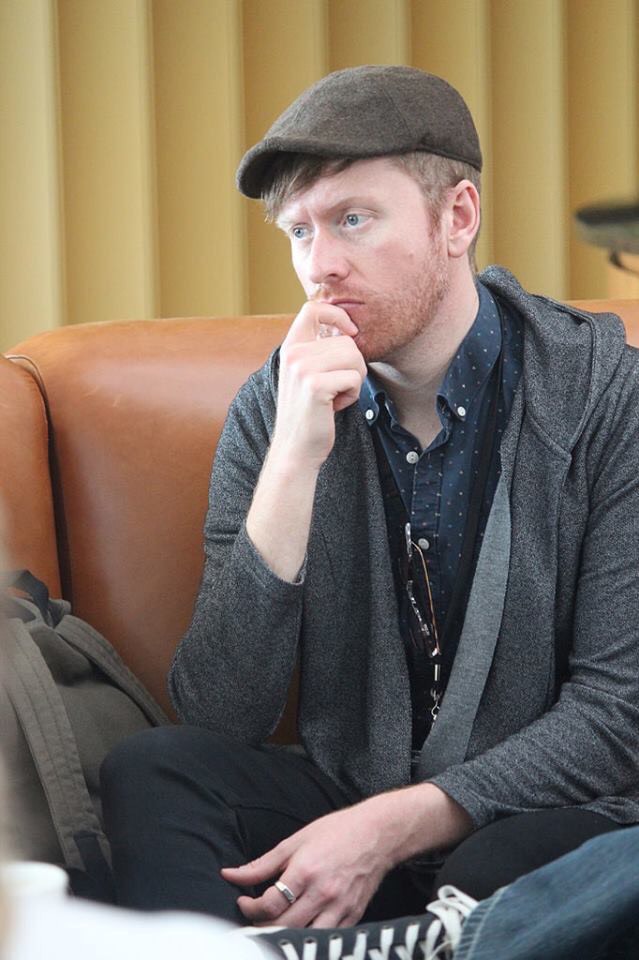 Australian author, artist, and award-winning filmmaker Aaron Dries “helps lead a new generation of Splatterpunk for a new dark age” (Brian Keene, author of The Rising). His debut novel House of Sighs was written whilst back-packing through South East Asia, including Thailand, where inspiration struck for his book A Place for Sinners. Aaron won the Leisure Books/ChiZine/Rue Morgue Magazine Fresh Blood contest, and later released The Fallen Boys, described by filmmaker Mick Garris (director of Stephen King’s The Stand and Masters of Horror) as “beautiful and brutal”. He collaborated with Mark Allan Gunnells on the apocalyptic thriller Where the Dead Go to Die, and recently published the novellas

And the Night Growled Back (Cemetery Dance) and The Sound of His Bones Breaking (Crystal Lake Publishing). His short fiction has appeared in numerous horror anthologies. He is currently at work on a new novel and multiple screenplays. For more information visit aarondries.com or contact him on Twitter @AaronDries 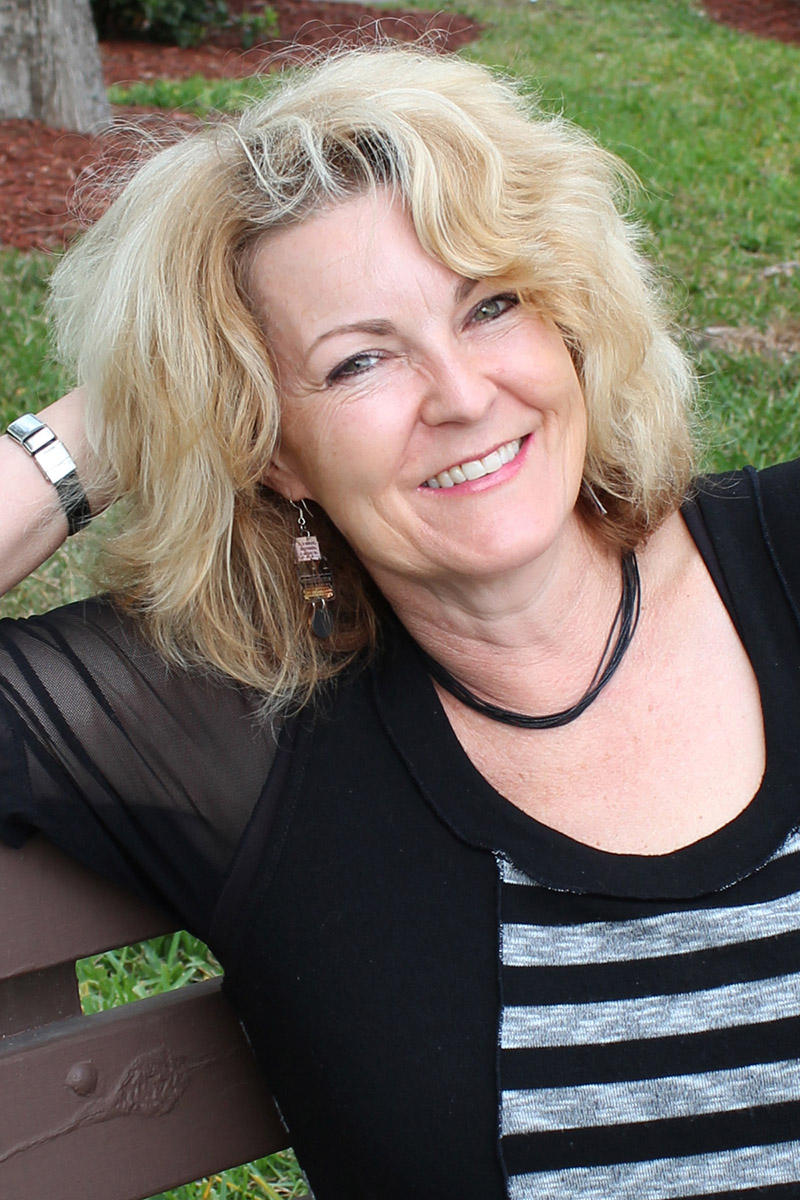 Fear of missing out?

Sign up to our email list and we'll let you know as soon as the latest news hits our desk!